I hear an awful lot about women these days: speak up, be heard, don’t be afraid to stand out, voice your opinion, honor your truth. At the risk of losing all of my political correctness I need to point out that every person ever born has felt oppressed, repressed and suppressed at some point-not just the ladies. In Christianity we find not only answers to the causes of our inhibitions but solutions in the example of Christ Himself.

I had lunch the other day with an amazing brother. At one point I…

I sat down under his shadow...

I wish I had written this yesterday.

As with every day that I send out email blasts, today I woke up to “unsubscriptions” to my  newsletter.  This is a risky topic to address because every one of us has had it up to there with spam, sex ads and well-meaning but annoying blasts from our friends and associates.  So I want to narrow this down to two categories: FRIENDS and FELLOW MINISTERS.

I have a birthday in a week. It’s pretty hard not to wax nostalgic and do a bit of soul searching as we draw closer to the end of life than we are to the beginning. I remember two years ago and how “popular” I was. Looking out at a sea of faces at my “Burn In Hell” CD release party knowing how temporary everything was.

Yes, I had been “popular” before and I knew that as soon as something different, interesting or more promising of immediate gratification presents itself, “friends” get “busy.” I…

I am a poor, wayfarin' stranger...

I’ve tried to live in San Diego and Maui to no avail and am frequently accused of being lost in my own world. HA!

I don’t think I’ve ever truly felt at home. Anywhere. While attending…

Before this song is over...

The concept of time has always been an obsession for me. I’m definitely a clock watcher. If there’s any sort of time device in the room I’m always aware of it, thinking about it. I’m often in a rush. I like being in a rush because I like having extra time on the other side of whatever I’m rushing towards.

When I wrote (It’s A) Sad Christmas I wanted to grab that obsession and make it the point of the song. Real Time. The events of the song occur while I’m singing it: someone fighting, someone…

It made perfect sense at the time...

I’m asked all the time how I feel about my previous records. Aside from being a bit invasive (rude)  it appears that I live in a world where most people have an abundance of free time to reflect on past accomplishments.

Or failures. Isn’t that what the questions are ultimately about? “Now that you’ve had time away from the effort and have grown somewhat as an artist, is there anything you would change about it?” Absolutely not! I once asked a songwriter which was her favorite composition and she…

No doubt about it. I want love. I’ve been single longer than I care to address and to some of you it may not seem like an eternity but to me… @#$%!  I see nothing wrong with admitting that I want-no need to have a life partner, someone to be shamelessly co-dependant on. HA!  I know a couple who have been married as long as I’ve been alive and they have been virtually inseparable their whole marriage. They work together, go to the same functions, have the same friends etc. Hubby says, “If I didn’t…

I'm so glad there's sugar in the water...

The disappearance of my Facebook site  has been devastating. I’ve lost contact with so many people it took years to find or new people that I have no other way of reaching and some celeb friends who now have 5000 friends and can’t add me back. It’s like a fire burning though my virtual world and it’s something I have no control over.

Then there is Jesus.  The anchor of my soul. Once again I am forced to remember that I am not here serving myself. I can only do the best I can with what I’m given to…

I'm at liberty to dance in Your glory...

When I was much younger and attending a church in California, a young woman “Sue” approached the pastor stating that we needed more dance in the church. “It’s in the Bible, dancing before the Lord,” she exclaimed.  And she was right. At least I thought so at the time. So I joined her group. All three of us (ha!) were invited to stand at the back of the pews during worship and dance to our heart’s content-as long as we were not distracting the other worshipers.

I never got the feeling that the pastor… 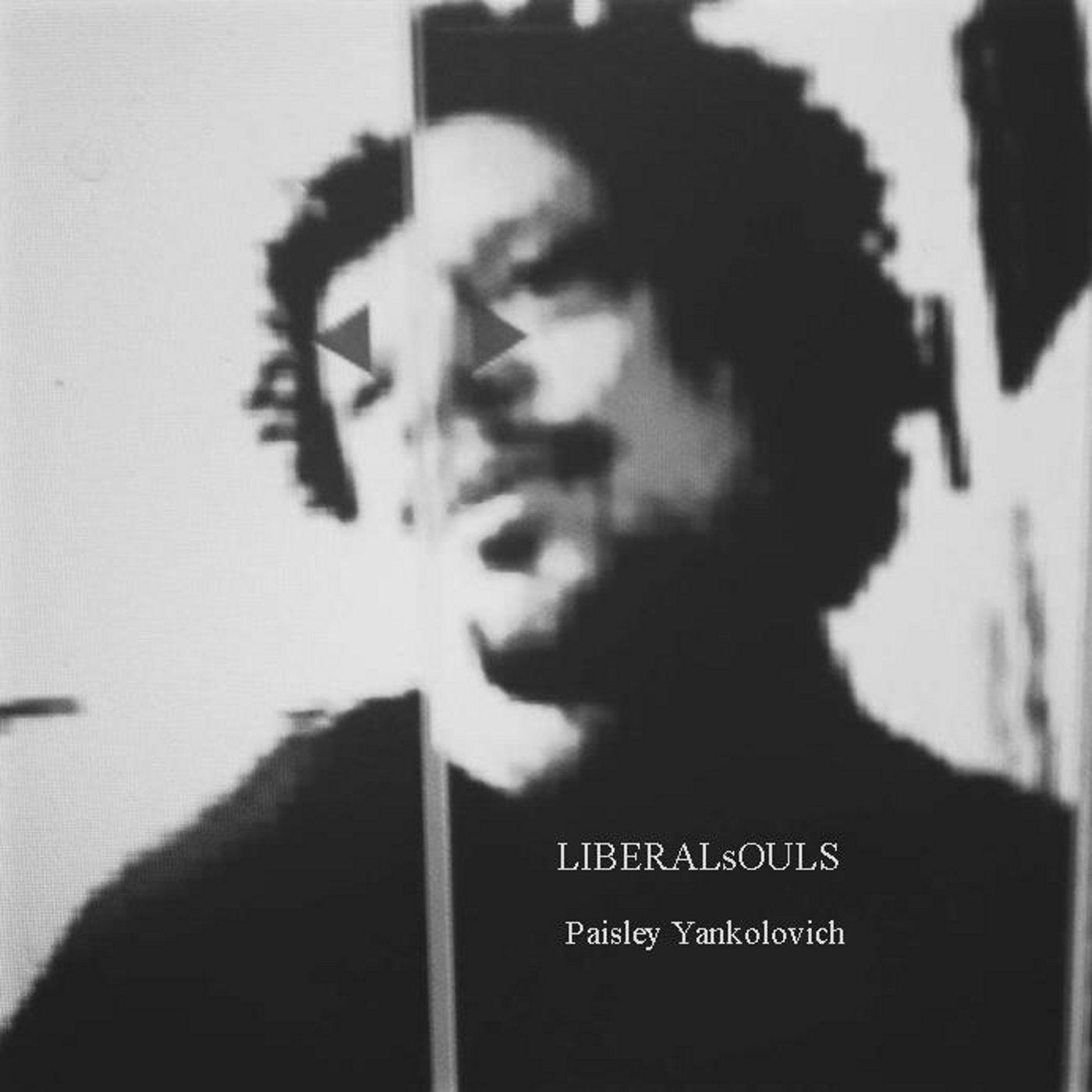 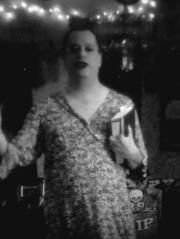 (Also in SPOKEN section of this site)

The entire Paisley Yankolovich catalogue is available for free download in the AUDIO section of this website.

For concert info and more...